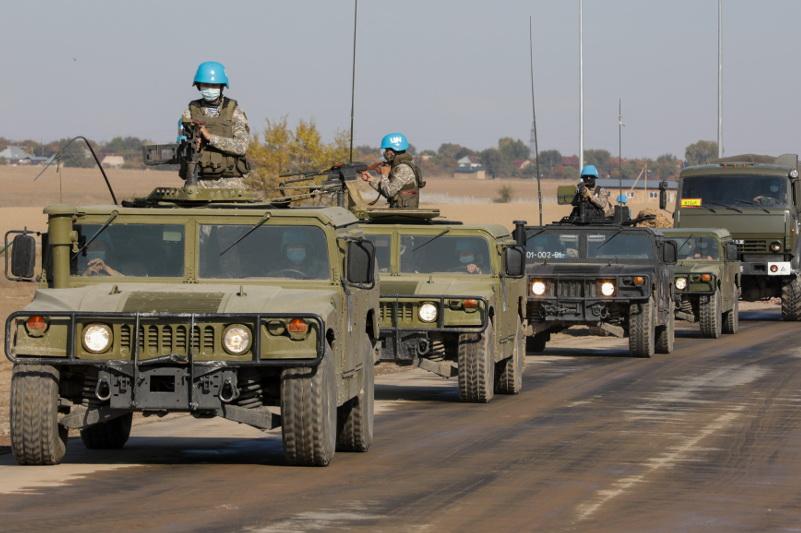 As earlier reporited, the Head of State attended the country’s first complex peacekeeping exercises in Almaty region. The Head of State surveyed the active phase of exercises, the Akorda press service reports. Kassym-Jomart Tokayev noted qualification of the military demonstrated during the exercises and expressed gratitude to Kazakhstani peacekeepers for honorable service. The President highlighted the growing role of the army which fulfills great tasks in peacetime as well. This year Kazakhstan fights against the pandemic. He stressed that the military were on the frontline. Soldiers and officers set an example of true courage for the benefit of the country. Addressing the military Kassym-Jomart Tokayev noticed that they serve as the UN peacekeeping contingent, which is a great honor and responsibility. 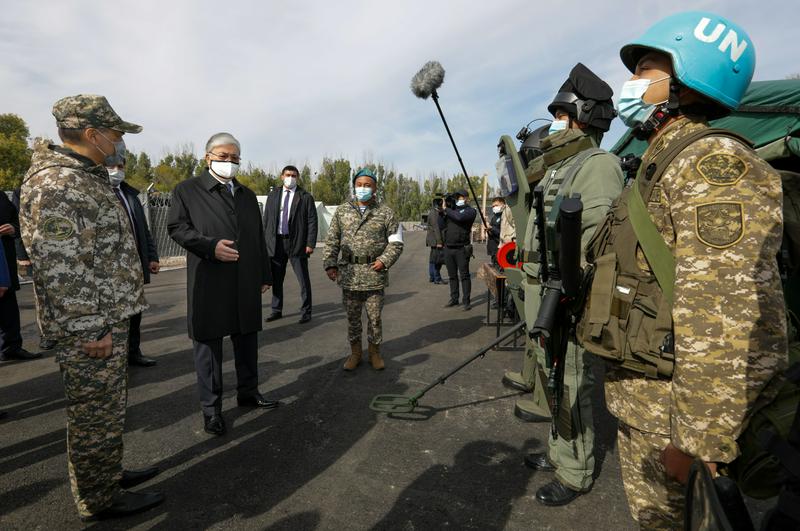 China denounces G7 after statement on Xinjiang and Hong Kong