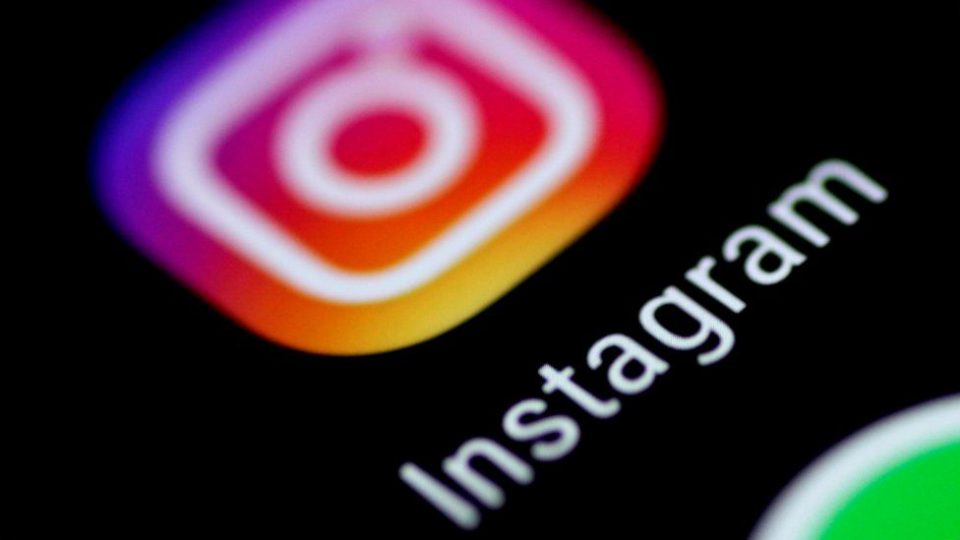 Wake up, reach for your phone, open Instagram and start scrolling.

It is an all-too familiar routine for many of us. But how does the app affect our mental health?

Facebook whistleblower Frances Haugen warned that Instagram was “more dangerous than other forms of social media”, after it was revealed that the company’s own research showed it could be harmful.

At the time, Instagram said the research showed its “commitment to understanding complex and difficult issues”.

As politicians continue to scrutinise social media, the BBC spoke to five people about their experiences on Instagram.

Dani has a love-hate relationship with Instagram. The 29-year-old from South Wales, makes a living from the platform, and has built a community for trans people to connect online.

But she has received abuse for the way she looks.

“Instagram is the biggest blessing and biggest curse of my life”, Dani tells the BBC.

“When you’re a trans person with an account that isn’t private, it opens you up to abuse anyway – but some of the hate I’ve had online has been soul-destroying.

“The hateful comments were vile. Someone even sent me a thread where people had taken images of me and were ridiculing me.”

Frances Haugen told a joint committee of MPs and Lords that Instagram is about “social comparison and about bodies… about people’s lifestyles, and that’s what ends up being worse for kids.”

Dani, who has beaten an alcohol addiction, says she can see how social media can feel addictive.

“I’ve been sober for a few years now, but I feel Instagram is bad for people with addictive personalities. It’s the same feeling you get, the need to have more and more.”

He said the company would be introducing tools to tackle harmful use of Instagram, including a nudge feature called “take a break”, which will prompt young users to log off.

Hannah spends six to 10 hours a day on social media, which she has had access to since she was a teenager.

“I have got this really bad habit of first thing in the morning checking all my notifications,” she explains.

“It’s the last thing I check before I go to sleep. My whole day revolves around my social media.

“I’m definitely addicted to TikTok, I can easily scroll through for a couple of hours at a time. I know I am basically wasting time… there are times when I try and limit it.”

“It got me thinking that my body needed to look like theirs, and I began to have unrealistic expectations of being a slim model. I found it was really damaging my mental health, so I took a step back and unfollowed them.”

Now she has changed who she follows, swapping influencers for body-positive accounts.

“I realised not everyone is a size six, super skinny, six-foot model. I’ve started to follow people who look more like me, and that’s improved my body confidence.”

“I got comments from some people telling me I need to lose weight because I’m getting too fat – and I’m only a size ten. It made me feel negative about my body.”

At Hornsey School for Girls in North London, Scarlett and Anisa tell the BBC they are aware of the dangers of social media.

Scarlett is 15 and uses all the platforms except Facebook, which she does not think is for people her age.

“But when I see someone of a really high beauty standard when I’ve just finished going through puberty, it’s really difficult because seeing that makes me think I should look like that. It has made me feel insecure.

“I’ve unfollowed a lot of accounts.”

Anisa, who is also 15, changes the accounts she follows, to try to avoid negative content.

But she has still seen things online that she did not want to see.

“I’ve noticed some people’s accounts create a toxic environment. Because I’m a teen, I know I need to watch out for brainwashing,” says Anisa.

“As a Muslim, I feel like there is really bad representation of us… so if I see that type of content I unfollow.”

The girls say they have also had enjoyable experiences on social media, especially when it comes to making videos with their friends.

Scarlett says; “I’ve tried a lot of cooking video recipes and I’ve learned a lot of skills from videos online.

“There are also accounts with amazing facts on there, and tips and tricks and life advice – it’s not all bad, although the negatives probably outweigh the positives.”

Not everyone at the school is on Instagram. Leah, who is 15, has not been allowed to set up an account yet.

“It’s because of all the negative things that are out there, so I trust my mum’s decision,” she says.

“I would quite like to have social media, because all my friends have it and I sometimes I feel out of the loop, but I know the bad side to it too. I have heard a lot of stories about my friends receiving inappropriate pictures and horrible videos – stuff people our age shouldn’t be watching.”

The company said it would take time to listen to “parents, experts, policymakers and regulators”, Instagram head Adam Mosseri said.