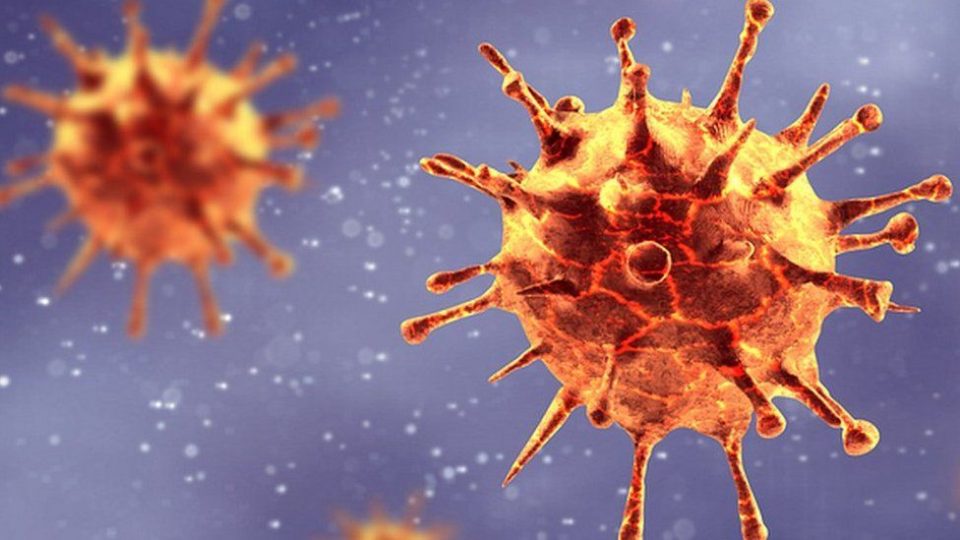 Officials are keeping a close watch on a new descendant of the Delta variant of Covid that is causing a growing number of infections.

Delta is the UK’s dominant variant, but latest official data suggests 6% of Covid cases that have been genetically sequenced are of a new type.

AY.4.2, which some are calling “Delta Plus”, contains mutations that might give the virus survival advantages.

Tests are under way to understand how much of a threat it may pose.

Experts say it is unlikely to take off in a big way or escape current vaccines.

It is not yet considered a variant of concern, or a variant under investigation – the categories assigned to variants and the level of risk associated with them.

There are thousands of different types – or variants – of Covid circulating across the world. Viruses mutate all the time, so it is not surprising to see new versions emerge.

Original Delta was classified as a variant of concern in the UK in May 2021 after overtaking the Alpha variant to become the dominant type of Covid in circulation.

This offshoot or sublineage of Delta has been increasing slowly since then. It includes some new mutations affecting the spike protein, which the virus uses to penetrate our cells.

So far, there is no indication that it is considerably more transmissible as a result of these changes, but it is something experts are studying.

Scientists are constantly checking for new genetic changes that Covid is undergoing.

Some emerging variants are worrying, but many are inconsequential. The difficult job is spotting, tracking and managing the ones that could matter.

The UK is a front-runner in carrying out these vital lab analyses, having completed more than a million tests so far.

The first step is to pick up new mutants worth watching, such as this new offshoot – AY.4.2.

Next, if there is a strong suggestion that the genetic changes might make the virus more contagious, it is classified as a variant under investigation and more checks are done.

If it becomes clearer that it could be more transmissible and escape some of the built up immunity from past infections or vaccines, or potentially cause more serious disease, it is moved into the variant of concern category. That’s the one Delta belongs to.

At this stage, experts don’t think AY.4.2 is likely to take hold – so in time it could well burn out and drop off the watch list.

“It’s nothing compared with what we saw with Alpha and Delta, which were something like 50 to 60 percent more transmissible. So we are talking about something quite subtle here and that is currently under investigation.

“It is likely to be up to 10 percent more transmissible.

“It’s good that we are aware. It’s excellent that we have the facilities and infrastructure in place to see anything that might be a bit suspicious.

“At this stage I would say wait and see, don’t panic. It might be slightly, subtly more transmissible but it is not something absolutely disastrous like we saw previously.”

“As you would expect we’re monitoring it closely and won’t hesitate to take action if necessary.”

A few cases have also been identified in US. There had been some in Denmark but new infections with AY.4.2 have since gone down.

The UK is already offering booster doses of Covid vaccine to higher risk people ahead of winter to make sure they have the fullest protection against coronavirus.

There is no suggestion that a new update of the vaccine will be needed to protect against any of the existing variants of the pandemic virus.

What we know about Covid-19 jabs for kids