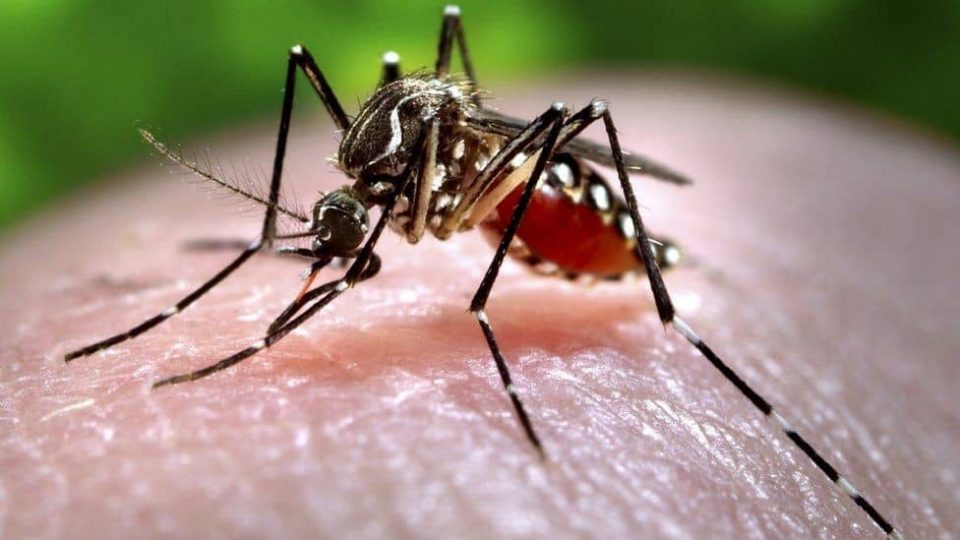 Health authorities in the Indian state of Kerala have declared a state of alert in all districts after identifying 14 cases of Zika virus.

India reported a Zika outbreak in the western state of Gujarat in 2016-17.

The mosquito-borne virus has been linked to shrunken brains in children and a rare auto-immune disease called Guillain-Barre syndrome.

Although the virus is mostly spread by mosquitoes, it can also be sexually transmitted.

All new cases have been reported among healthcare workers in the district.

Ms George said in a statement that the first identified patient of the virus was a 24-year-old pregnant woman from a town bordering the neighbouring state of Tamil Nadu.

She was admitted in the capital city of Trivandrum on 28 June with fever, headache and rashes. She delivered a baby on Wednesday.

“Her condition is stable. The delivery was normal. She has no travel history outside the state,” Ms George said.

The ongoing monsoon rains have turned the affected areas into “breeding ground for the mosquitoes”, she told reporters on Friday.

Kerala health secretary Dr Rajan Khobragade told the BBC that the government had sent teams for “strong surveillance in outbreak areas”, making people aware of the disease; following up with pregnant mothers; and counselling couples.

Kerala is battling a continuing second wave of Covid-19 infections with the test positivity rate remaining over 10% for the past seven days. India’s first case of coronavirus infection was also reported from the state in January 2020.

Zika virus was first isolated from monkeys living in the Zika jungle of Uganda in 1947. It was only formally described as a distinct virus in 1952.

But the researchers discovered that “significant numbers” of people in India had been exposed to the virus since a total of 33 of the 196 tested for the new disease had immunity.

“It therefore seems certain that Zika virus attacks human beings in India,” they concluded in a paper published in 1953.

In 2016 and 2017, the western state of Gujarat reported cases of the Zika virus from the city of Ahmedabad.

Beatings and forced abortions: Life in a North Korea prison