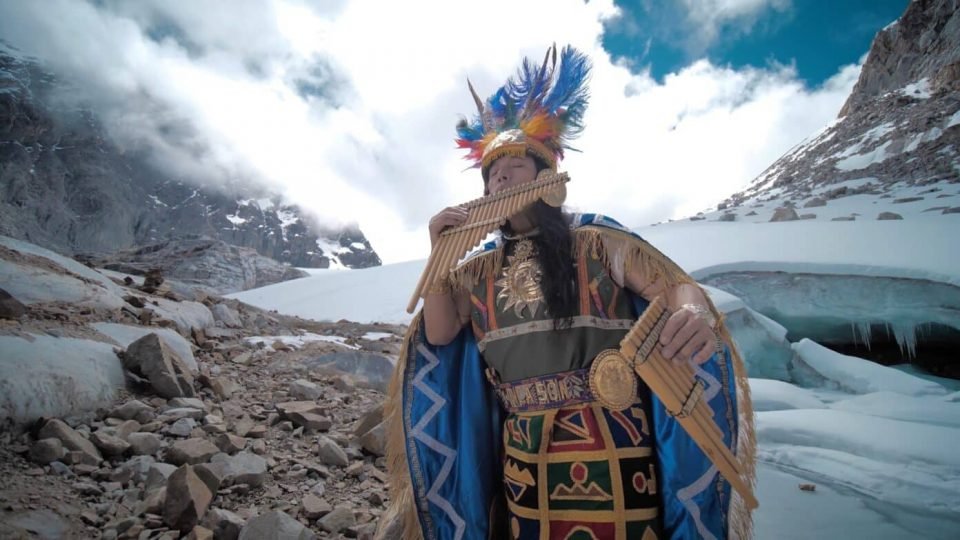 Dimash’s fan club in Peru has presented “Daididau Andino Project” together with the famous Andean band Inca Son. The legendary Kazakh song has been adapted and played on Peruvian folk instruments to celebrate the artist’s 27th birthday.

A few months ago, the Dimash Kudaibergen Peru World fan club came up with an idea for the Kazakh artist’s birthday. Knowing how much song Daididau means to Dimash, his fans decided to adapt the famous composition to the sound of Peruvian folk instruments.

The fan club was assisted with the adaptation of the song by the famous Andean band Inca Son.

“This Kazakh-Peruvian musical fusion has made us closer to Dimash, his music and the culture of his people. Thanks to him, two geographically distant peoples became one. Music and people are historically connected; music is a part of their worldview. Analyzing Daididau, we found unquestionable musical and cultural similarities between the peoples of Kazakhstan and Peru,” the fan club commented.

As a result, Daididau acquired a new sound with a multi-tube flute (pan flute), the charango replaced the dombra, the quena acted as the sybyzgy, and the tinya, the Inca drum, replaced the Kazakh dauylpaz. Thus, the musical instruments of Peru reflected the beauty of the Daididau in the unique sound of the Andes.

“When we listen to Daididau, our genetic memory goes back in time. The lament, the suffering of the people and the love that this incredible Kazakh composition conveys reminds us of our ancient Peruvian music and our history,” the Dears shared.

In its new adaptation of Peruvian folk instruments, Daididau has been presented in a music video filmed in the Peruvian Andes and supplemented with fragments from Dimash’s official video where he performs the composition at the BASTAU concert. 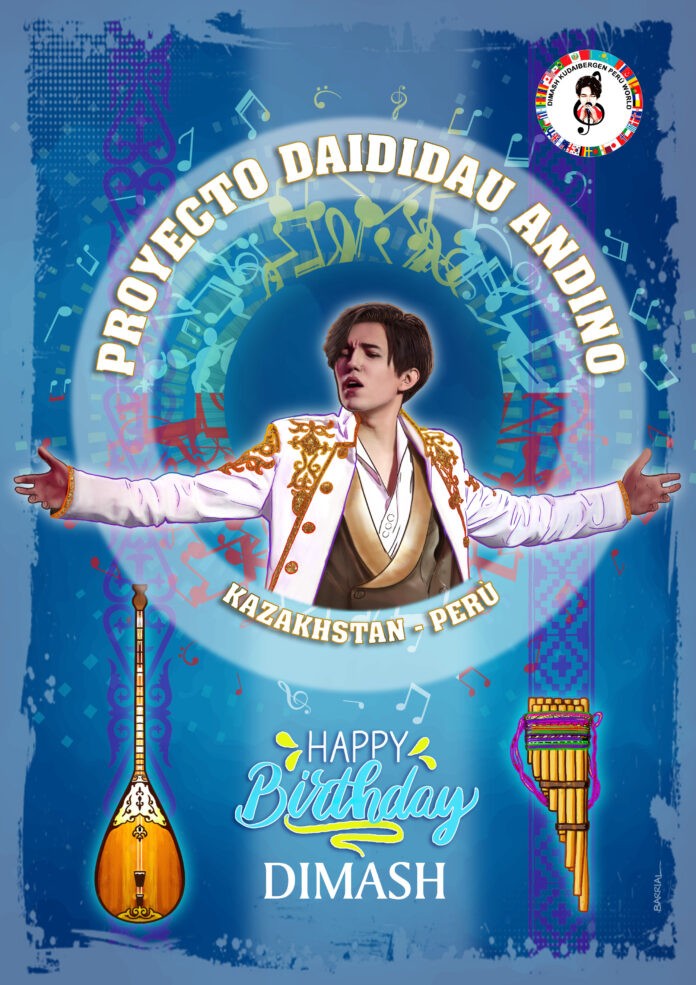 Peruvian artist Fernando Barrial made a drawing for the project titled “Andean Daididau Project for Dimash’s Birthday”, which reflects the Peruvian-Kazakh musical and cultural unity.

Britney Spears speaks out against ‘abusive’ conservatorship in court