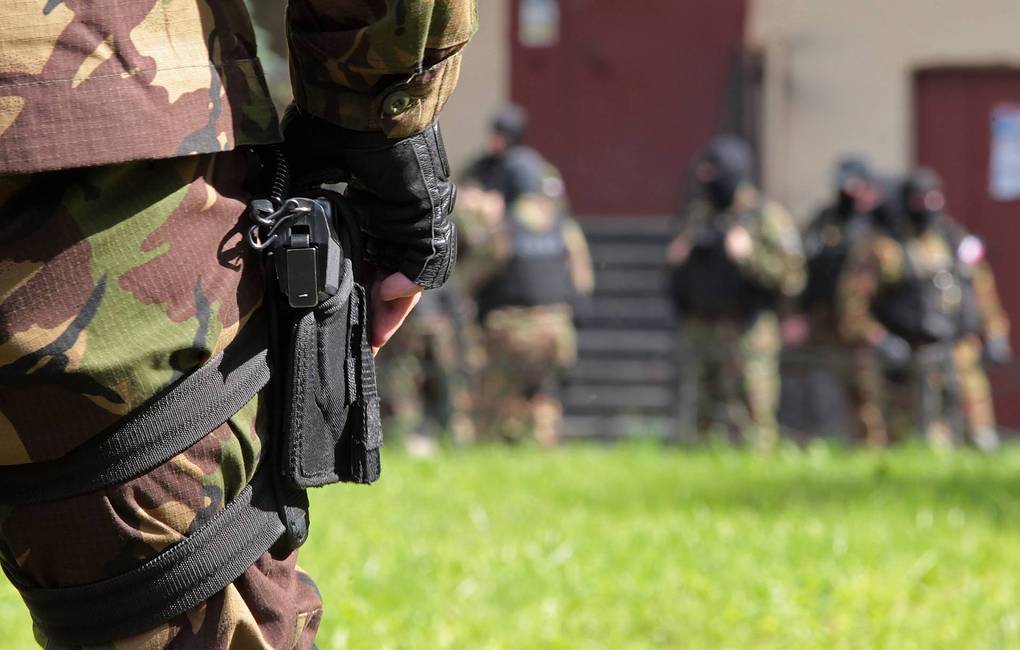 A terror attack at an infrastructure facility in Russia’s Tatarstan in the Volga Federal District has been thwarted and two militants of the Islamic State terror group (outlawed in Russia), who are suspected of plotting it, have been detained, the Federal Security Service said.

“The Russian Federal Security Service jointly with the Russian Interior Ministry have foiled a terror attack at an infrastructure facility in Tatarstan as part of an earlier opened criminal case,” the FSB said.

Two Russian citizens, who are members of the IS terror group, have been detained at the scene. According to the FSB, they were linked to recruiting local citizens to terror groups and terrorism propaganda.

Explosives and elements of self-made explosive devices have been seized from the suspects. The FSB has not revealed their names as the investigation continues.

Death toll after shooting in Vienna increases to three