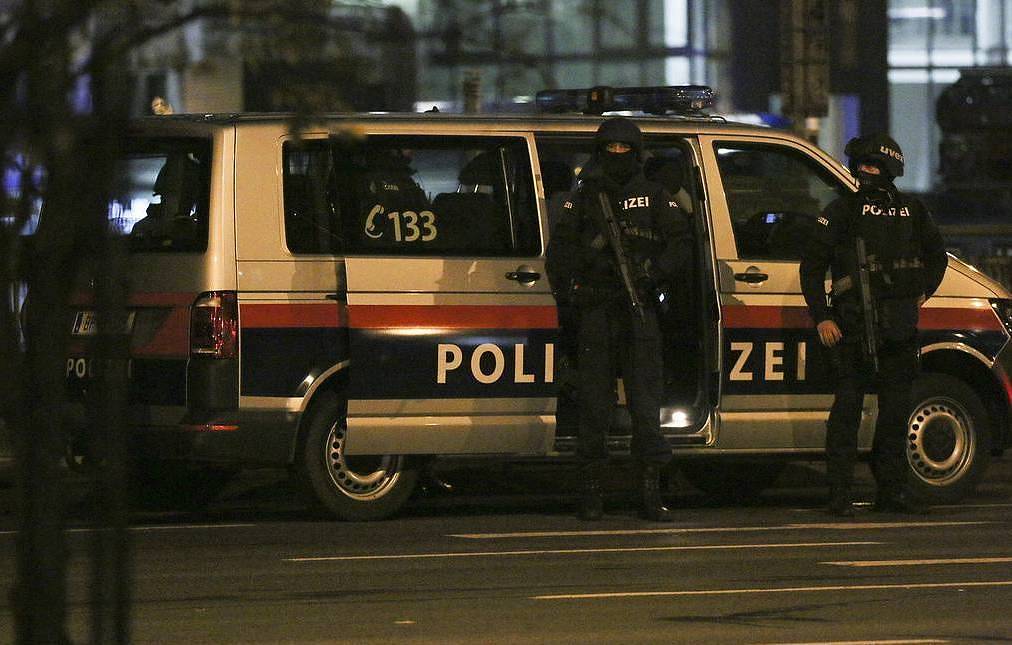 Three civilians have been killed in the shooting in Vienna, the perpetrator has been eliminated, representative of Austria’s Federal Ministry of the Interior reported on Tuesday.

“The three people killed are three civilians. The fourth killed is the criminal,” he said.

In Vienna on Monday night, shooting occurred in six locations, including a site near a synagogue. Three people were killed, 15 were wounded, including one police officer. One of the shooters was shot and killed by police. As the police reported, the shooting was initiated by several well-armed men.

Austria’s Federal Minister of the Interior Karl Nehammer and Chancellor Sebastian Kurz viewed the attack as a terrorist act. Residents were recommended to avoid public places. A large-scale special operation on search and apprehension of perpetrators is underway in the city.

There is a hunger crisis in America this Thanksgiving